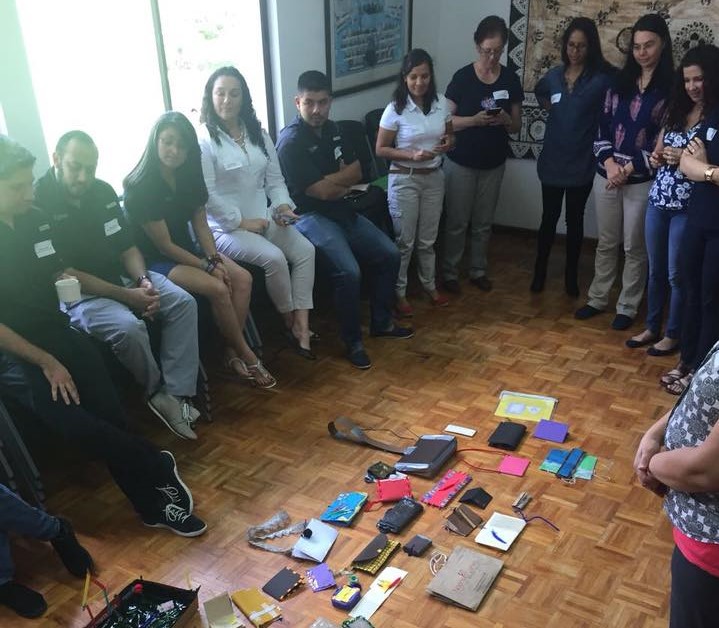 Beyond one-time training opportunities, the UPEACE Centre for Executive Education can work with you to design a customized process for your organization, a key department, set of managers or a specific team within your organization. Starting with an in-depth consultation to understand your needs and organizational challenges, we’ll present you with a detailed plan that is form-fitted to help you reach your goals. Variables we’ll consider include:

IICA works with governments and the private sector all throughout the Americas to establish norms and protocols for international trade in agriculture, food safety, and animal health. They saw a need for help in improving ithe implementation of the WTO’s Agreement on the Application of Sanitary and Phytosanitary Measures (SPS Agreement). Despite extensive capacity-building efforts, many countries were still struggling to move from theory to practice. IICA decided to offer a program to develop leaders in the SPS Agreement, thereby increasing public and private sector communication and creating an international cohort of SPS Leaders. In partnership with the UPEACE Centre, we came up with the following: 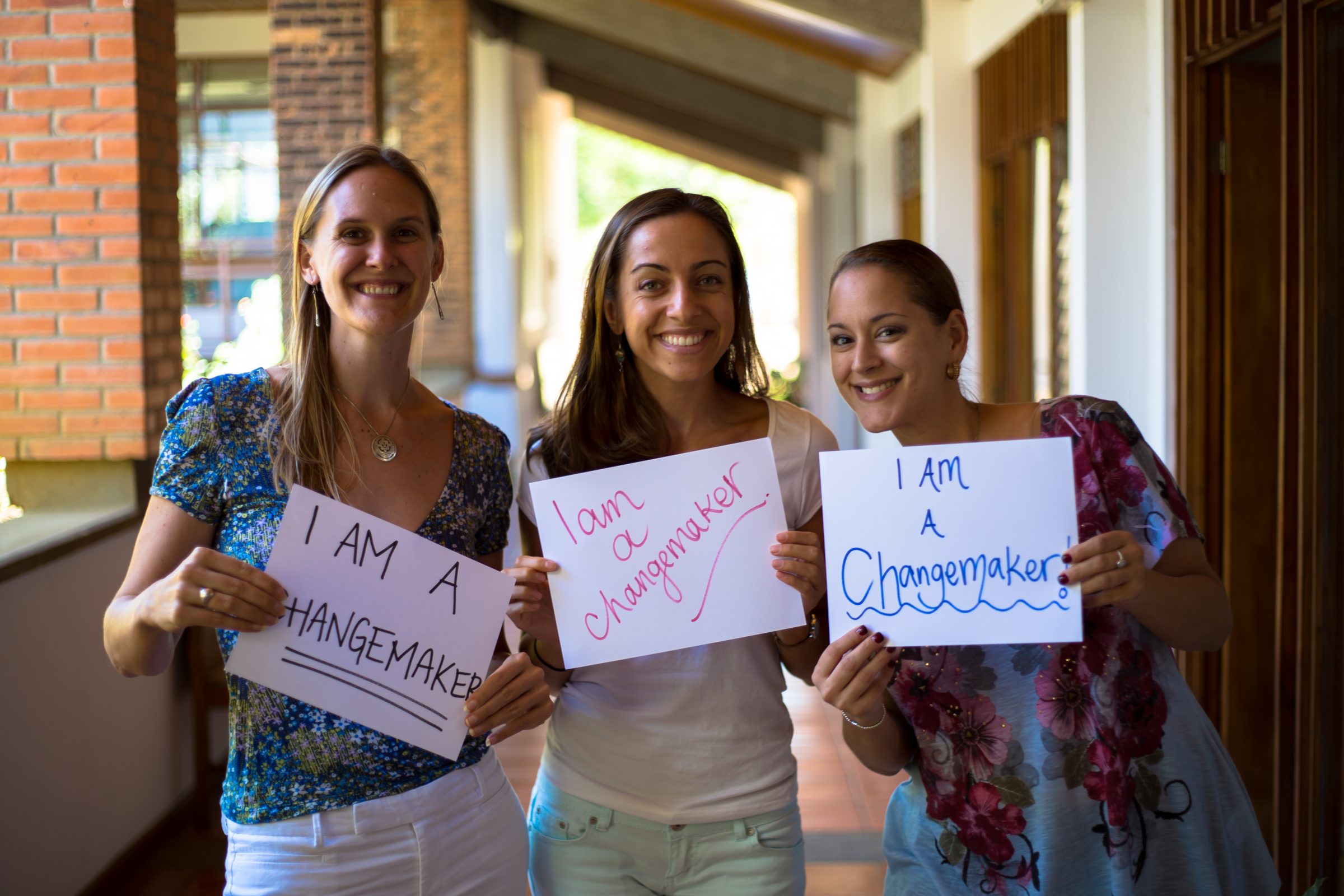 Check out this short video from a recent Human-Centered Design workshop at UPEACE: