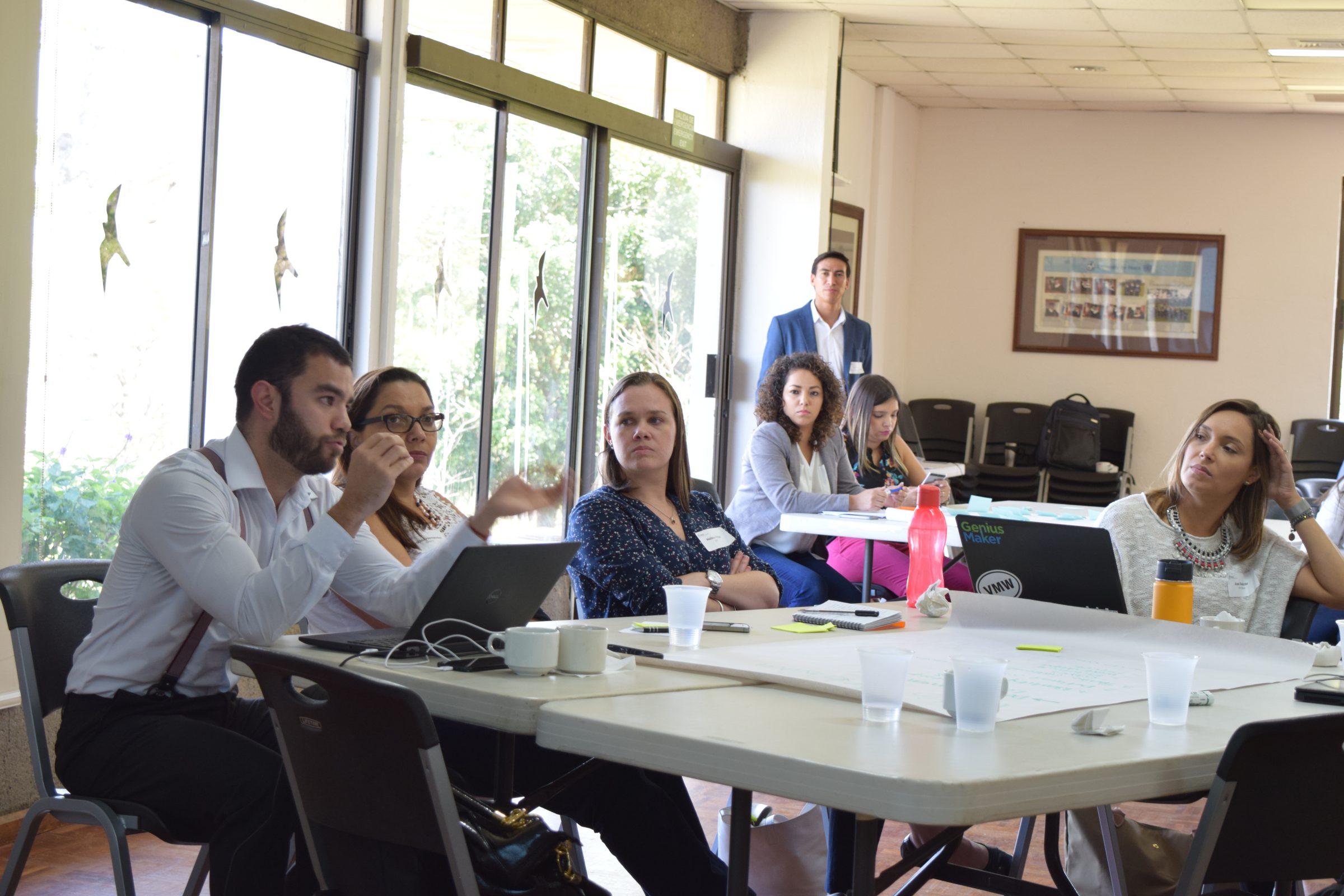 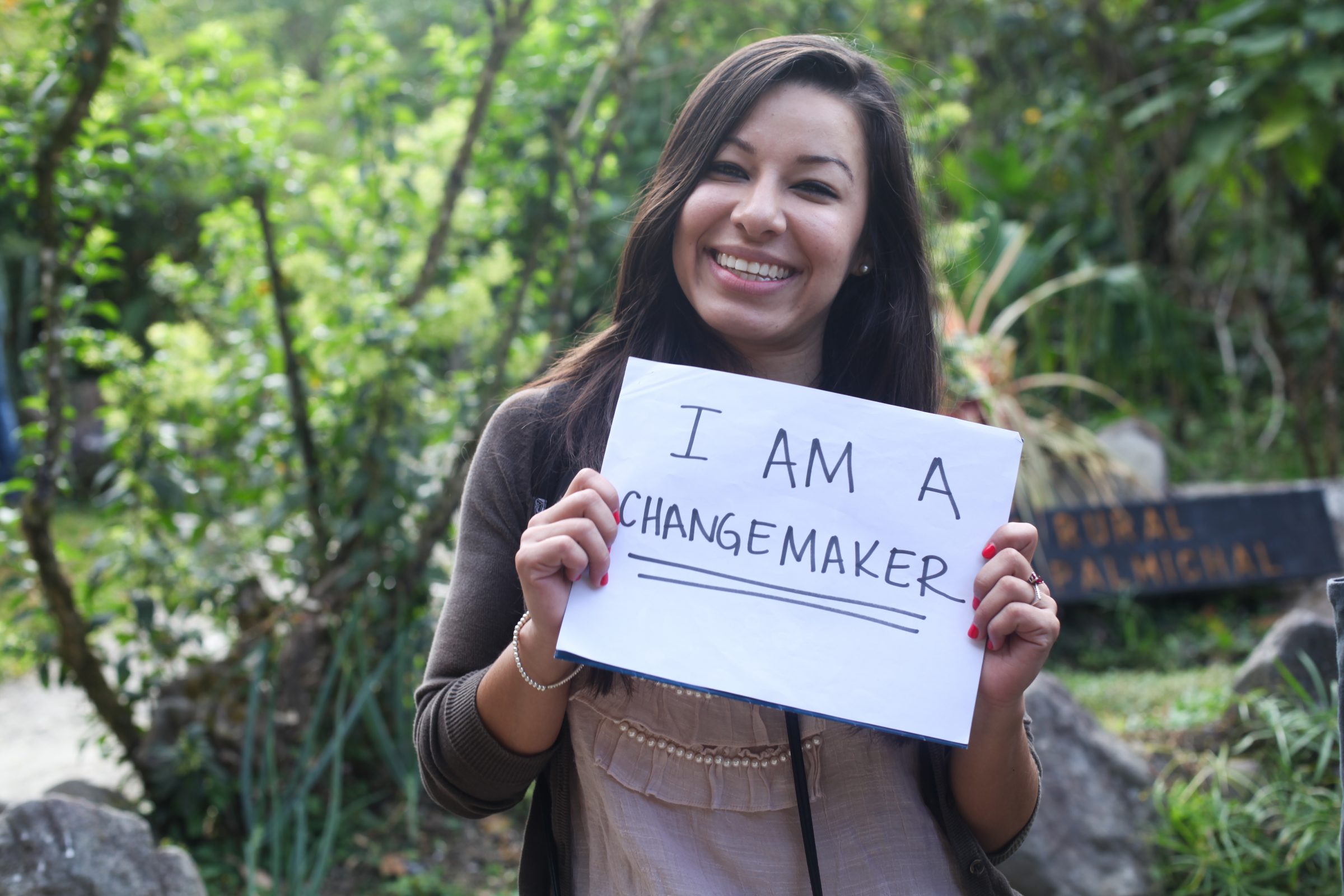 Social Media for Social Innovation will teach you:

The online course will use the Moodle platform. Course readings, animated presentations, videos, forum questions, and assignments will be posted each week, and students must complete the required tasks by the following week. Each session will require between three to six hours of work, including readings, assignments, and activities.

By the end of the course participants will have:

Who Should Take This Course?

This certificate course is designed for, but not restricted to:

$595 tuition rate. A certificate is awarded upon completion by the Centre for Executive Education at the University for Peace, established by the General Assembly of the United Nations.

Enroll with someone else and each will receive a 15% discount.

Have a question? Contact us at centre@upeace.org , or visit our Frequently Asked Questions section. 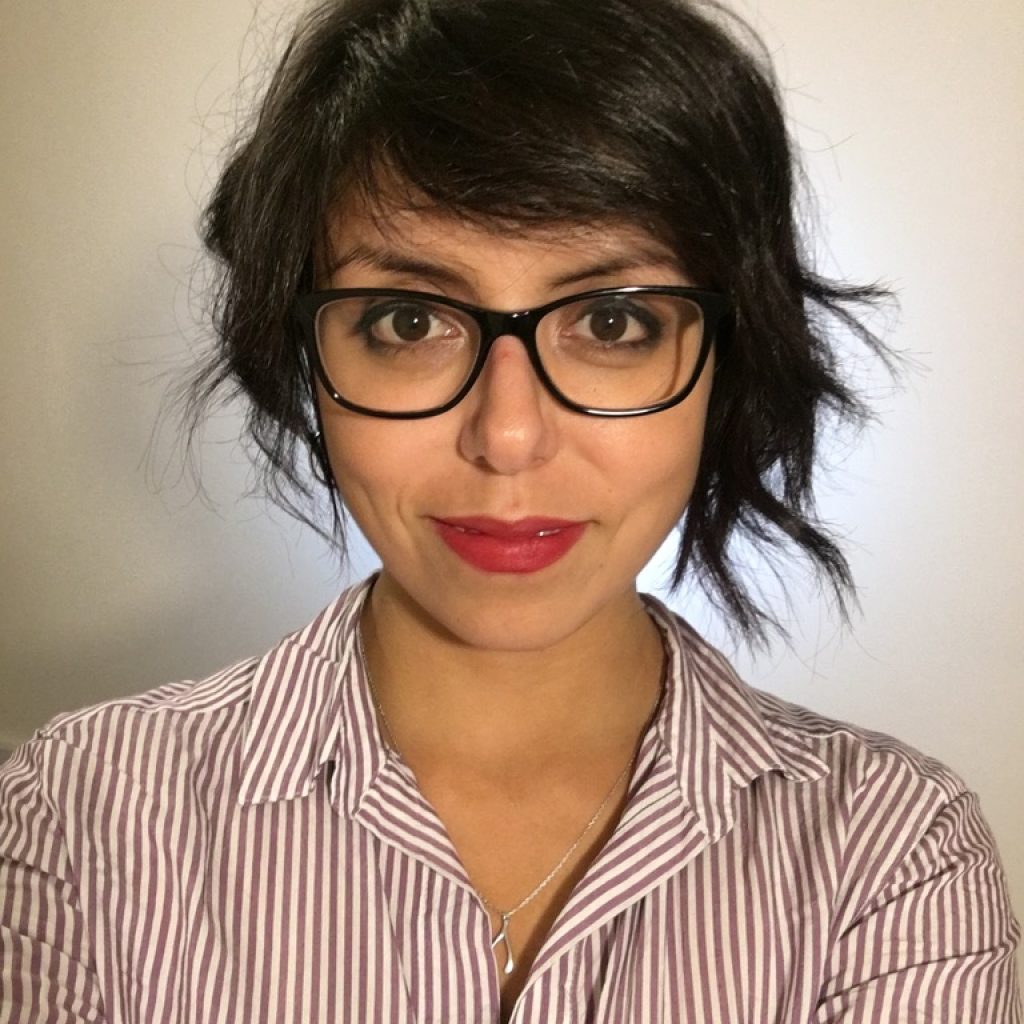 Laura García is a broadcast journalist with a wide range of television and online experience. Her work as a multimedia journalist started back in her home town of Mexico as a photographer for a newspaper. She also worked for newspapers and film production companies in the US before going to the UK in September 2011.

Since completing her MA in Multimedia Journalism at the University of Kent, Laura has worked in different newsrooms across the UK: ITV Meridian, BBC South East, BBC Radio Kent, NBC News, R4’s The World Tonight and ITN’s Channel 5 News. She also did PhD level research into green journalism, and news coverage of social movements and has a passion for studying how movements and nonprofits use social media to communicate. She is a hopeless nerd dedicated to learning new ways of communicating, using interactive platforms and immersive cross-platform storytelling.

Currently, she works as a Lecturer in Television and Multimedia Journalism.  As a result of growing interest in UK politics since the vote to leave the European Union, Laura also works as a foreign correspondent for Imagen Mexico, Bloomberg Mexico and Estrella TV in Los Angeles. She is also a co-Founder of PressPad and an organizer with the Worldwide Association of Women Writers and Journalists in the UK.